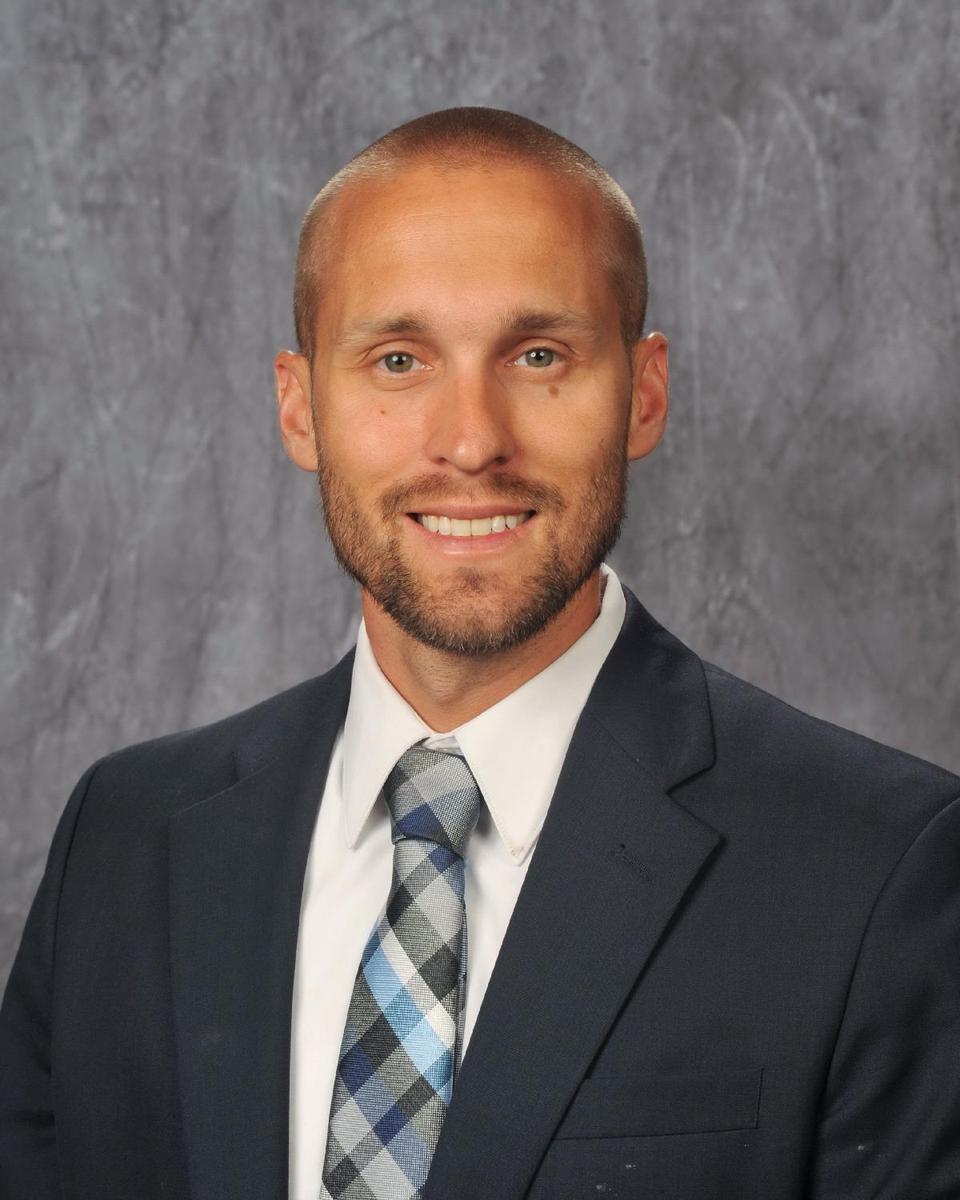 Mr. Stephen Wayne
Principal
[email protected]
Mr. Stephen Wayne, principal of Rock Springs Middle School, has an extensive background in secondary education and administration. He has had the opportunity to serve Rutherford County Schools in a variety of positions, allowing him to gain invaluable experience in all aspects of public education. Mr. Wayne had the opportunity to begin his teaching career in Rutherford County at a brand new school in 2006. Mr. Wayne was hired at Stewarts Creek Middle School as the Keyboarding Teacher while the school was still under construction.

During his tenure at Stewarts Creek he served as a 6th, 7th and 8th grade exploratory teacher, Dean of Students, Athletic Director, Head Boys and Girls Golf Coach and Head Girls Basketball Coach. In 2013, Mr. Wayne was hired as an Assistant Principal at Riverdale High School where he worked until being promoted to Principal of Rock Springs Middle School in July 2016.

Mr. Wayne earned his Bachelor’s of Science degree in Business Marketing and Education from Eastern Kentucky University in 2006. In 2008, he earned a Master’s Degree in Administration and Supervision from Middle Tennessee State University and in 2009 from the same university he earned an Educational Specialist degree in Curriculum and Instruction.

It is a pleasure to be a part of the greatest faculty, staff and student body in the state of Tennessee and it is our vision at Rock Springs Middle School to prepare our students to be successful at the middle school level and to equip our students with the necessary tools for success in high school. 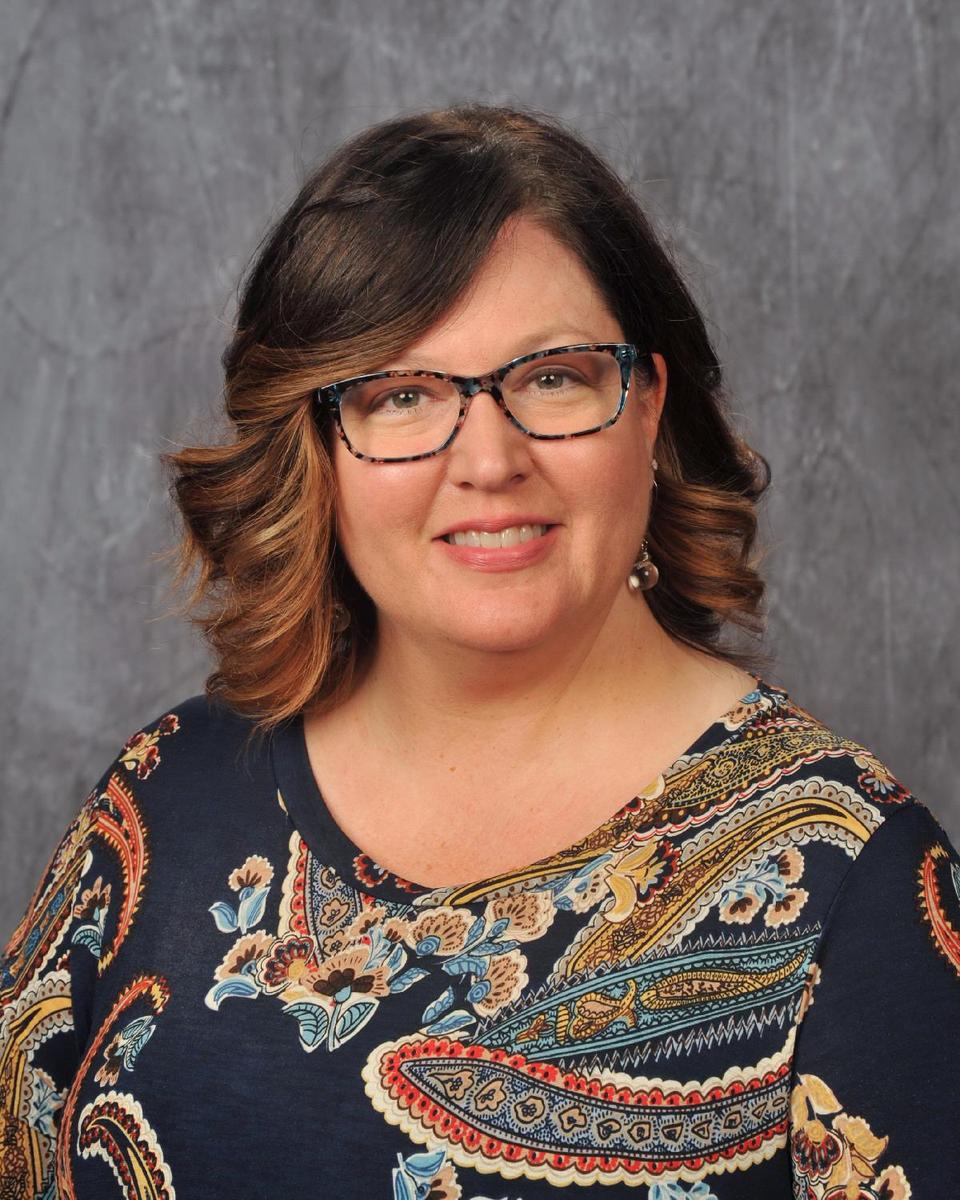 Rhonda Ward
Assistant Principal
w[email protected]
Rhonda North Ward is a Chattanooga native who has now lived in Rutherford County most of her life.  She began her education career in 2011 as an English teacher at Riverdale High School.  Having taught all levels of English II and IV, she also comes with experience in the following roles: PLC lead, testing team, school leadership chair, Blended Learning Academy, professional development instructor, tennis coach, new teacher mentor, and team teaching with layered curriculum.  After 7 years of experience in the classroom, she moved into the role of an Instructional Coach before joining Rock Springs Middle as an Assistant Principal in 2019.  Mrs. Ward graduated with her Bachelor's in Communications/English with her teaching certificate from Middle Tennessee State University and went on to receive her Master's in Educational Leadership from Carson-Newman University.
She is married with three children and a really cool dog. She is an enthusiastic educator who is honored to be a part of the family at Rock Springs Middle School. 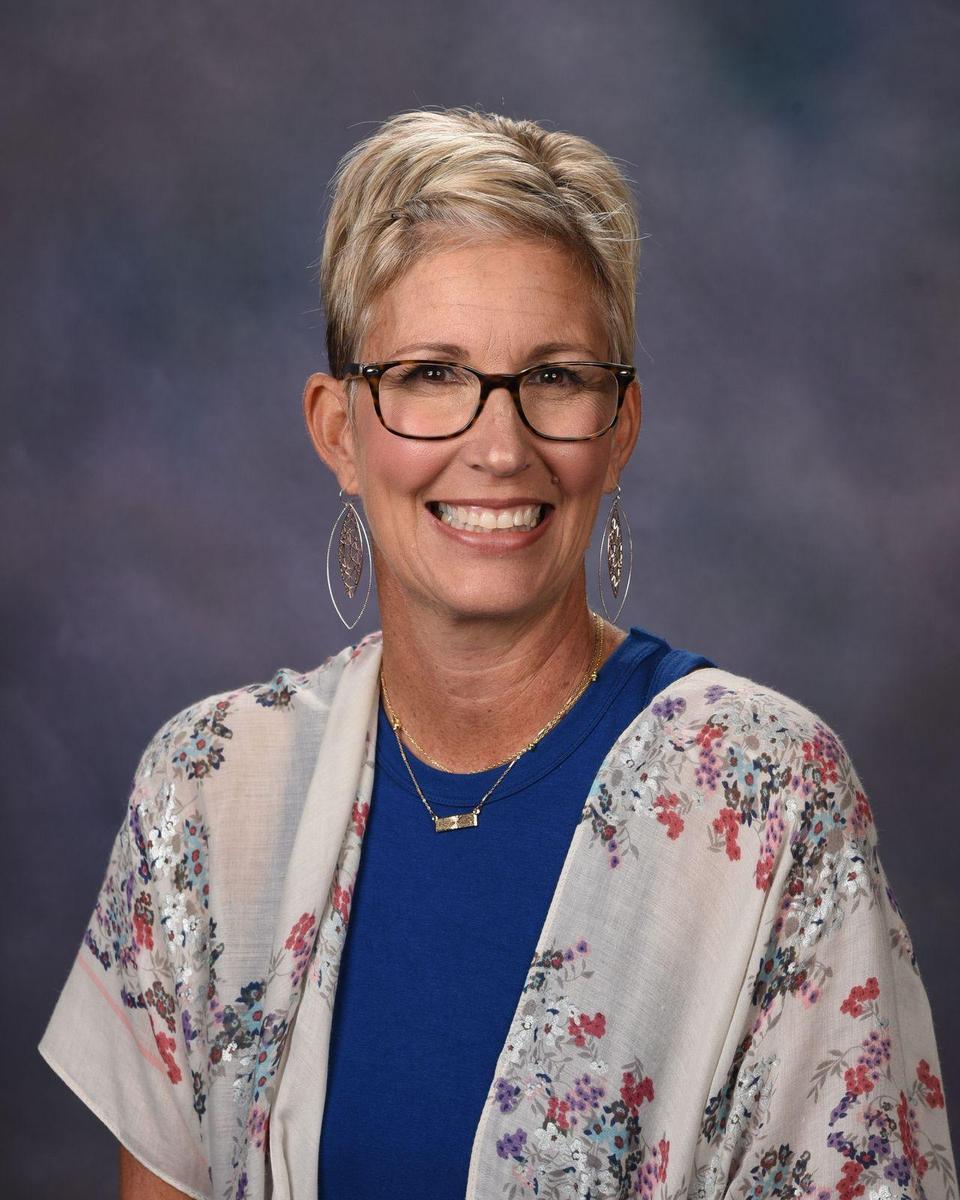 Lori Scott
Assistant Principal
[email protected]
Ms. Scott began her educational career in 1998 in Metro Nashville Schools as a Reading and Social Studies teacher. When her family moved to Smyrna in 2004, she made the transfer to Rutherford County Schools. She has taught at LaVergne Middle and Stewarts Creek Middle where she was a reading teacher and reading interventionist. Ms. Scott’s vast experience has allowed her to have several leadership roles in the following areas: Team Leader, PLC lead, Department Head, School Leadership Team, School Improvement Team Chair, mentor teacher, Mentor Program Coordinator, textbook committee team, and curriculum mapping team. After 21 years in the classroom, Ms. Scott moved into the Instructional Coach role for three years before joining Rock Springs Middle as an Assistant Principal in 2022. Ms. Scott graduated from Middle Tennessee State University with a degree in Elementary Education (K-8) and went on to receive her Master’s in Educational Leadership from Carson Newman University.
Ms. Scott is married with two adult children and three dogs. She enjoys spending time with her family and traveling. It is an honor for her to serve the faculty, staff, students, and community of Rock Springs Middle School.